Four years ago I was working in a warehouse writing song lyrics on the back of invoices about to give up on my dream of becoming an artist. One night after some heavy reflection, I said a prayer asking for a sign on what to do with the next chapter of my life. 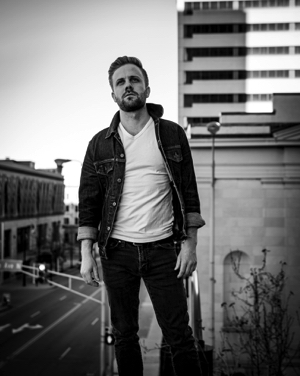 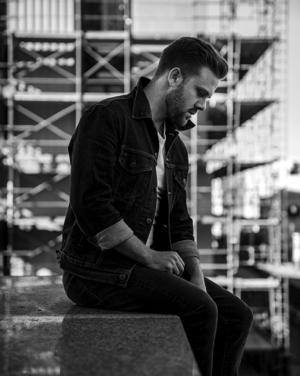 Two days later a truck driver I had never seen before arrived at my work place to pick up a pallet shipment of plastic bags. He started asking me questions about the business and how it had started. I told him that the owner had taken a risk on a product several years earlier and it had turned out to be a great success. He smiled and said that he loved those kinds of stories. He told me there were so many people in this world today with dreams who never took chances on them. "It's a fear of the unknown”, he said. He added that he was one of those people and said that he had a dream as a young man he had never taken a chance on and now he was just a truck driver. I asked him what his dream had been. His response was an answer to my prayer.

"I always wanted to be a singer songwriter.”

Shortly after this revelation, my best friend and fellow band member, Ezra Briggs, passed away in a car accident. The combination of his passing and the words of the mysterious trucker gave me the courage and vision to take a chance on something I had only dreamed of.

Six months later I quit my job and moved to Nashville to pursue a career in music. So far my journey has been nothing short of magical.

My aim as an artist is to write music that will inspire people and cause them to think with a little more depth about this quick, beautiful and unpredictable stretch of existence we call life.